I wanted my name to be a brand and not just a label. I have always worked in my own style, which is different from all others. It was always my intention to be different because that is the only way to last.

“My favourite garment is the one I invent for a life that does not yet exist,” Pierre Cardin is often quoted saying, “the world of tomorrow.”

Deep words from a man who founded the iconic couture label Pierre Cardin in 1950s, redefined space-age fashion in the 60s and had the courage of conviction to imagine life beyond the apparent and the obvious. Starting out as a student, followed by a stint with a tailor, Cardin set out for Paris in 1945 with dreams of making a career in couture.

It was an eventful sojourn in Paris, working with the House of Paquin and Elsa Schiaparelli and later under Christian Dior during the “New Look” era. Once he started his own label, he quickly won the attention of leading socialites, Hollywood stars and celebrities with his elegant designs. Remember that iconic collection of collarless suits for The Beatles?

His avant-garde Space Age designs, inspired by the 1960s space race, won him cult status and paved the way for designing suits for NASA. His affinity for geometric motifs and shapes and ready-to-wear, unisex fashion made him one of the first European designers to bring high fashion to Japan, China and Vietnam. The French designer was also among the first to license his name to brand his couture on a global scale. 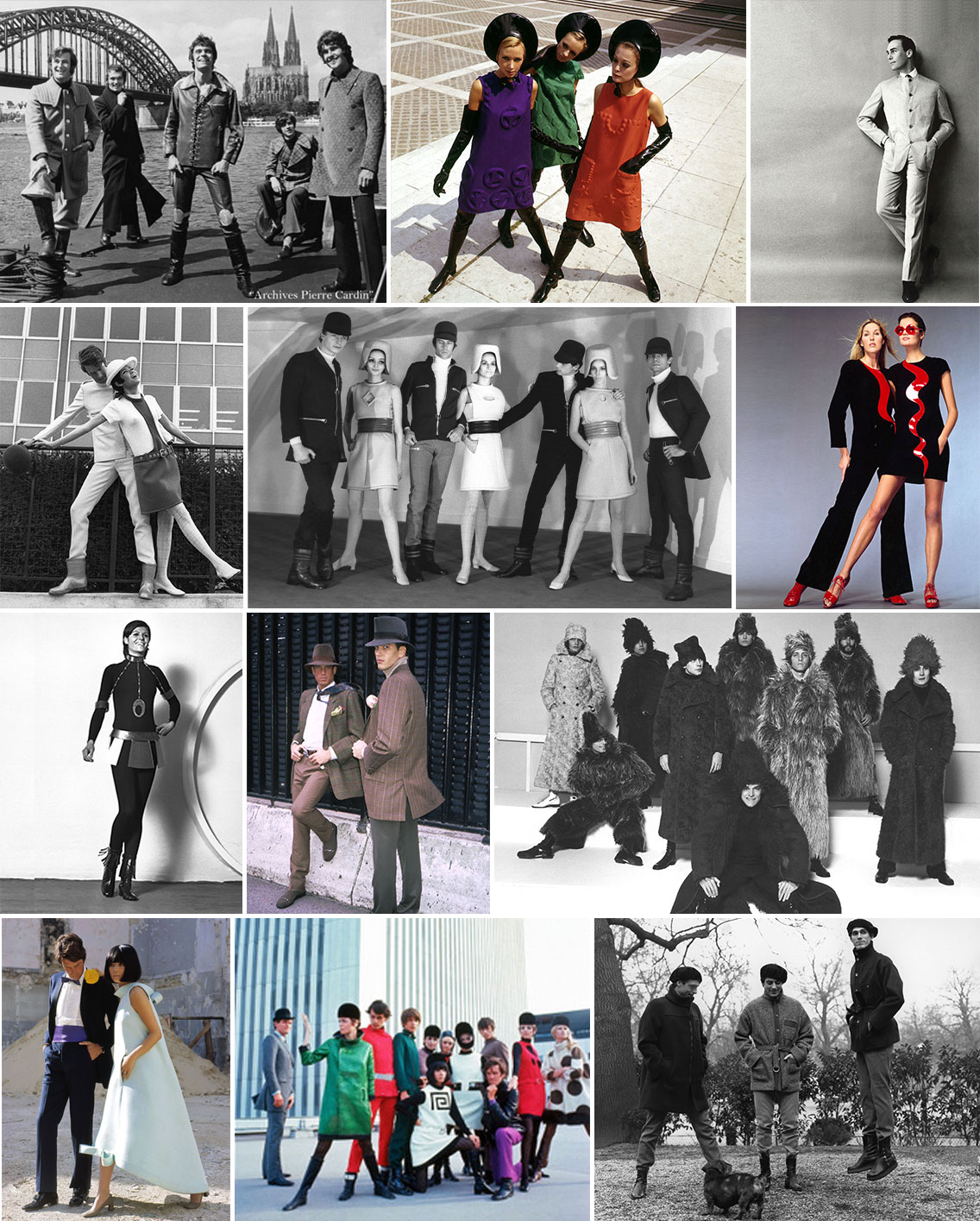 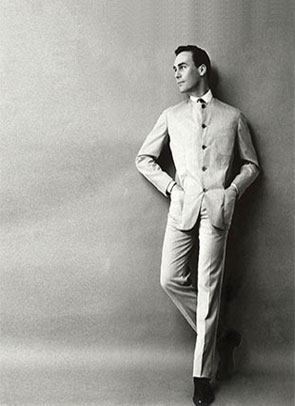 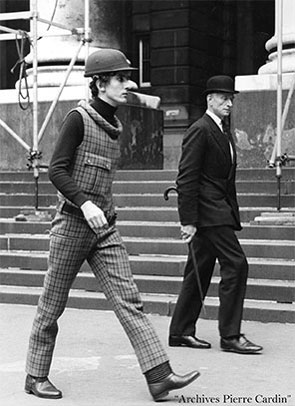 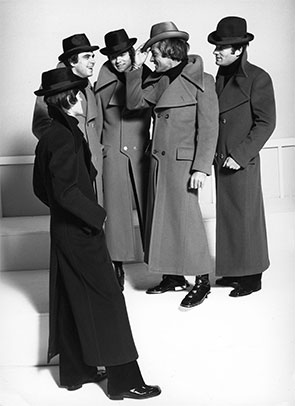